Bau-Xi Gallery's Toronto locations are in one of the most energetic artistic neighbourhoods in the city - in part because of its close proximity to the esteemed OCAD University. For the month of July, a selection of works by OCAD U's Drawing and Painting class of 2019 will be featured in their Upper Gallery. 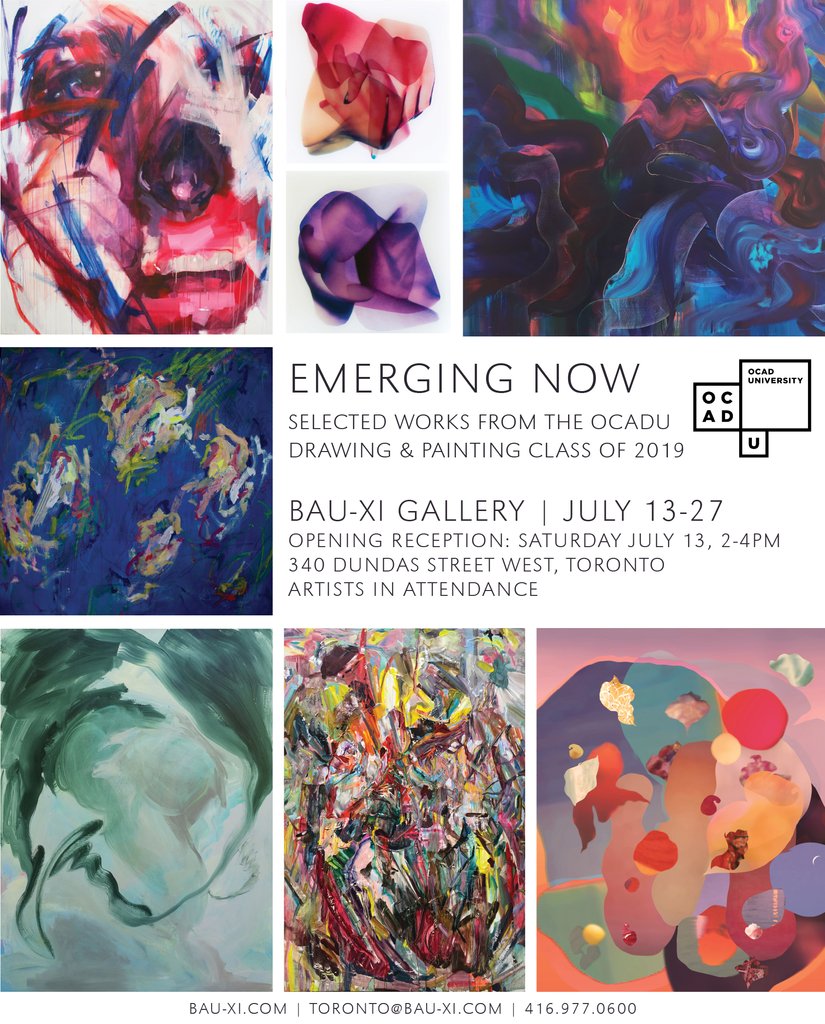 Exploring the storytelling abilities of collections, the artists in Wunderkammer repurpose the scientific method as a means of self-discovery. By appropriating methodologies from a rich historical exhibition tradition, the artists use the aesthetics of scientific classification and museum display to draw attention to gaps and erasures within collection practices. As such they are able to re-tell histories, establishing an alternative form of storytelling to the dominating Western practices of display and classification, without writing off those practices entirely. Artists Laur Flom, Elizabeth DeCoste, Em Moor, and Marli Davis draw us into their worlds with installation, video, and archives filled with detritus and memorabilia. These works poke fun at the glorifying potential of the fantastical collector, showing us that it is not the individual objects that are deserving of the title ‘artifact’, but their personal and collective significance which offers us a genealogical path toward introspection. 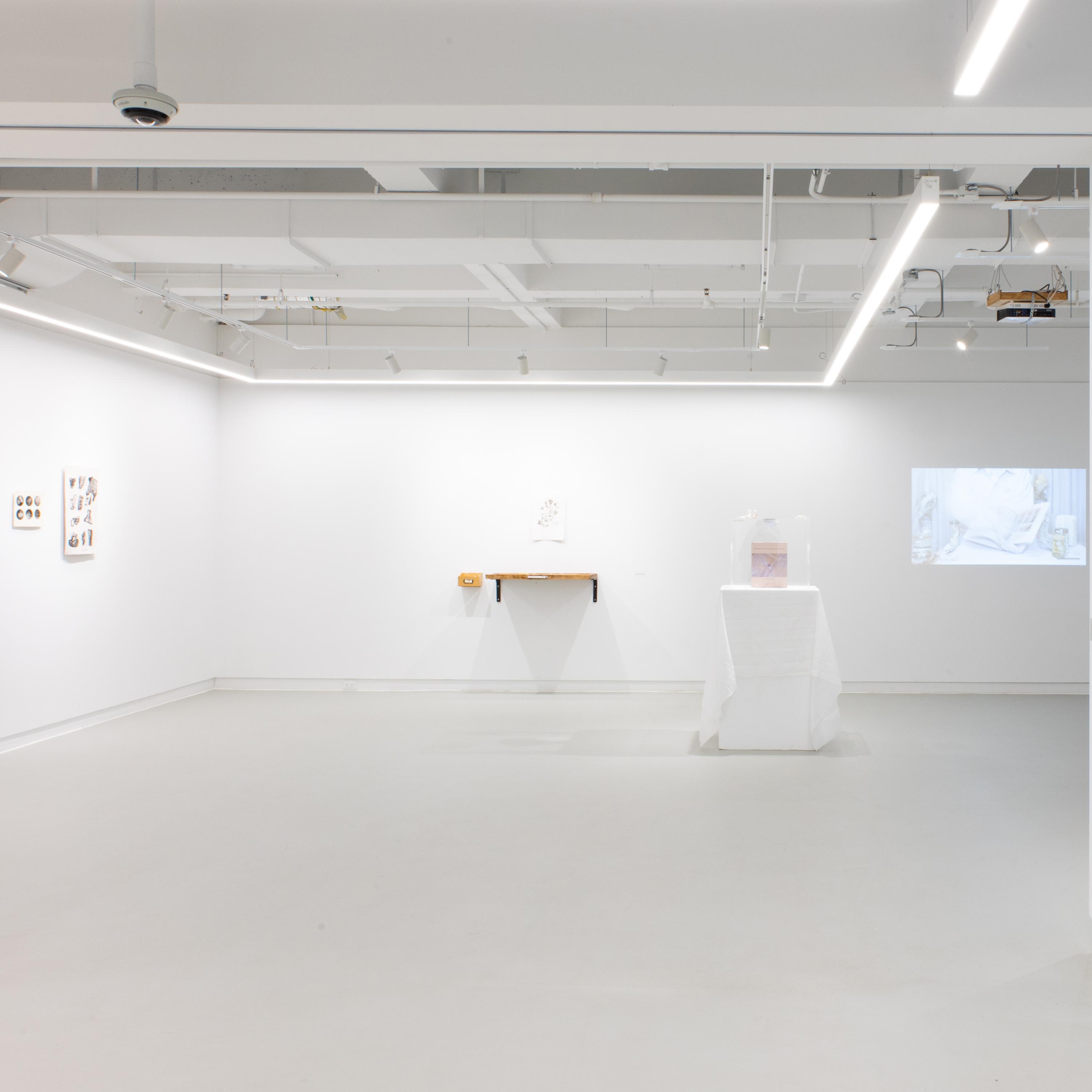 The recent regulated and confining pandemic years have operated to aggravate already existing anthropogenic anxieties. Climate change – oppressive unpredictable heat waves, uncontrolled forest fires, rising oceans levels – have had an impact on the race that both facilitated it and now roils from its effects. Aggressive urban sprawl bulldozes the land, and we search from among the rubble to find what of “land” remains. In Canada, the colonial project created divisiveness, poverty, and an early death for some, but also vast wealth and proprietorship for others. Can this unsettling situation be unraveled, or have we gone too far?

Anxiety became an oft-experienced emotion in our classrooms – mostly online - at our universities over the last two years. A research team, here represented by Pam Patterson, OCAD University and Joanna Black, University of Manitoba, sought to explore generative potentials found in addressing anthropogenic and Covid-19 anxieties. We worked alongside our students and with community members, galleries, and professional colleagues in a creative investigation. Over 100 people joined to broadly explore in visual mediums, personal narratives of the pandemic and the larger emerging anthropogenic era.

Here in exhibition alongside each other and paired respectively with students, Sasha Shevchenko, OCAD University  and Sarah Paradis, University of Manitoba, we provide a glimpse into this complex dialogue.

113Research is supported by the Faculty of Art and the Office of Research and Innovation, OCADU. 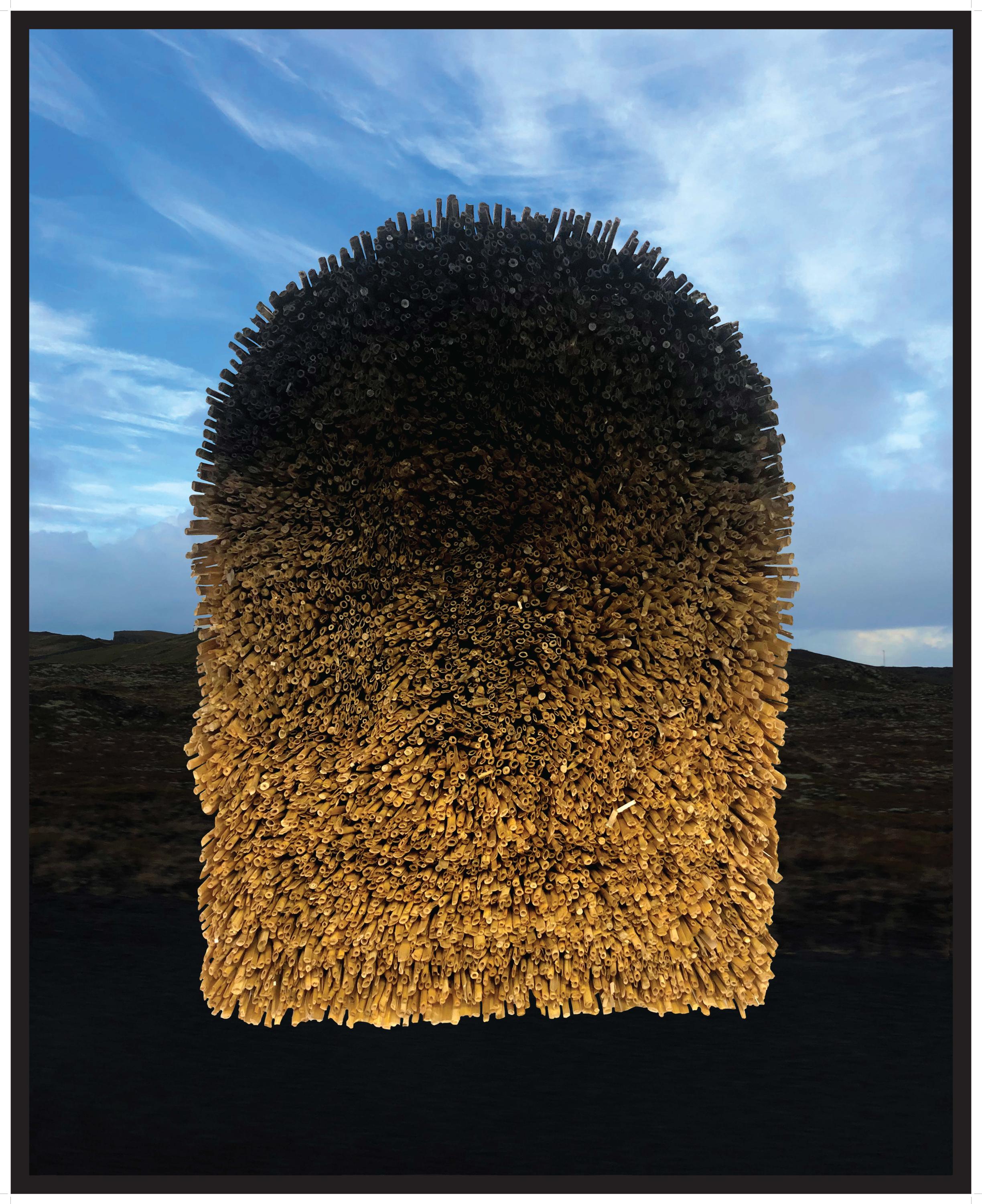 The enchanted forest is arguably one of the oldest motifs in storytelling. Forests are spaces where anything can happen, characters’ morality and bravery are tested, and adventures unfurl. From the ancient Epic of Gilgamesh, where the heroes travel to the Cedar Forest to battle monsters, to J.R.R. Tolkien’s magical and mysterious Mirkwood to the musical Into the Woods, in which fairy tale characters face peril while learning life lessons, the metaphoric possibilities of stories set within the woods remain a rich ground for artistic exploration.

The same is true in visual art history. Although painting a century and a continent apart, the forests found in works by Jean-Honoré Fragonard (1732 – 1806) and Charles Burchfield (1893 – 1967) share an interest in the transcendental effect forests have upon the human psyche. Toronto-based Rob Nicholls cites both artists when discussing his own otherworldly paintings. “Fragonard’s landscapes are decadent, while Burchfield’s feel as if we’re stepping through a mystical portal, from one place into another,” he says. “The contrast between light and darkness animates their paintings and, with Fragonard especially, every form and shade of colour has been painstakingly thought out and orchestrated to slow down the viewing process.” Growing up on Vancouver Island, Nicholls says, was like “living in a fable,” with its surrounding water, mountains and giant fir and cedar trees. “That visual catalog is imprinted in my memory, as is Queen Elizabeth Park in Vancouver,” he says. “That park reminds me of a Fragonard painting, with caverns and hollows you could get lost in amongst the precisely planned abundant vegetation. I often think of it while I’m painting.” But, unlike a city park, Nicholls’s paintings are not completely pre-planned, though he is meticulous in his approach.

Nicholl’s prepares the painting surface with layers of gesso until, he says, it is as smooth as the hood of car. During this priming stage, he may develop ideas for a colour palette, and overall composition and mood, but he allows his paintings to progress intuitively. “It’s like puzzle pieces falling into place,” he says. “A cave here, a glimpse of a river through the foliage there, a waterfall, a volcanic pool… it’s rewarding to watch elements come together and to be surprised by the image as I’m making it.” Despite their flat surfaces, Nicholls’s paintings convey a sense of trompe l’oeil-like relief through exacting brushwork – he sees each stroke as ‘a ray of light’ – and a keen sense of perspective; their shimmering gem-like quality coming from the semi-transparent oil paint reflecting the light hitting the painted surface back at the viewer.

As well as painting, Nicholls composes subtly percolating ambient music in the vein of Steve Reich and Harold Budd under the name Provincial Parcs. Nicholls’ music is repetitively mediative (like his brushstrokes and painting process), so it’s surprising to learn about his youthful love of heavy metal. “I was a fan of the Much Music Power Hour back in the day,” he says. “The aesthetics of 1990s metal – album cover images of dark landscapes populated by fantastical plants and creatures – is another point of departure for my paintings.” Like a heavy metal song, Nicholls’s paintings lure us into a world where magic, mystery and menace await. 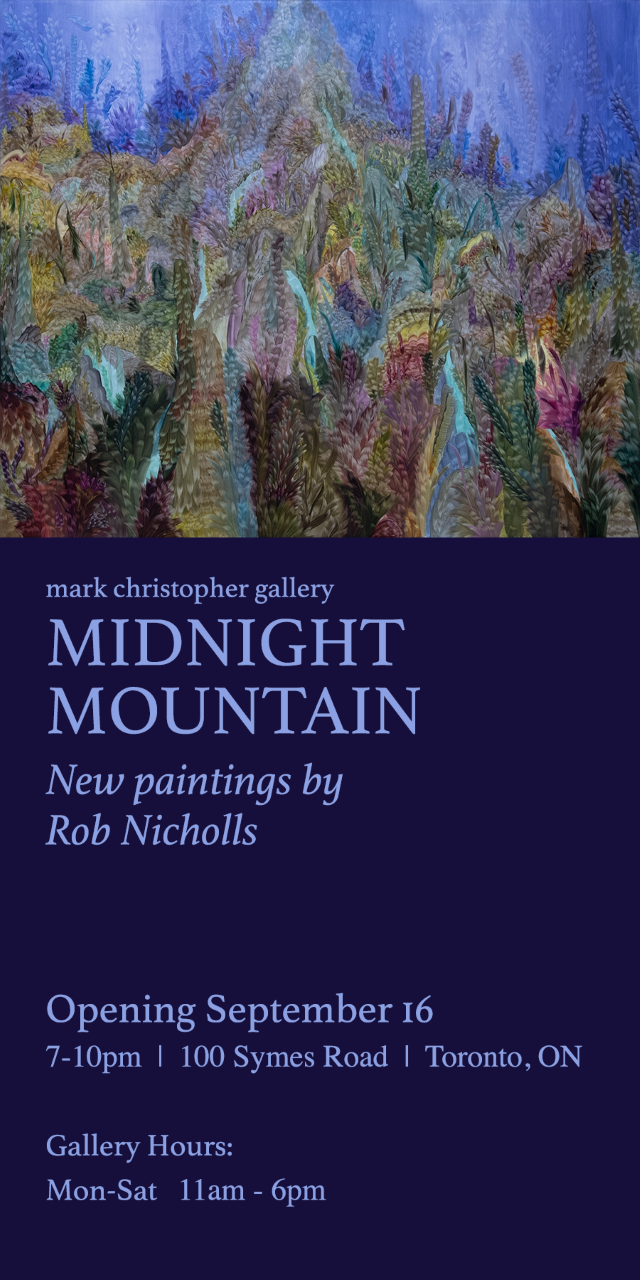 As part of the 7a*11d International Festival of Performance Jusuf Hadžifejzović will be performing live in the gallery daily from 11am - 4pm, September 6 -10.