Image: Still from Governor General's Award video portrait produced by the Canada Council for the Arts.

On March 2, the Canada Council for the Arts announced the 2022 winners of the Governor General’s Awards in Visual and Media Arts, bestowed annually upon the country’s most accomplished creative practitioners.

This year, nine artists and curators are being honoured in recognition of their exceptional careers and their remarkable contribution to  visual and media arts and fine crafts. The Governor General’s Awards are widely regarded as the most prestigious honour a Canadian artist may receive in their career.

Dr. Gerald McMaster, Professor in the Faculty of Arts & Science at OCAD University is among the recipients, earning the Outstanding Contribution Award.

A curator, educator, artist and author, Dr. McMaster is the Tier 1 Canada Research Chair in Indigenous Visual Culture and Curatorial Practice at OCAD U and is the director of the Wapatah Centre for Indigenous Visual Knowledge at the University. He is nêhiyaw (Plains Cree) and a citizen of the Siksika Nation.

He has worked internationally for over 40 years in the fields of contemporary art, critical theory, museology and Indigenous aesthetics at institutions that include the Art Gallery of Ontario, the Smithsonian Institution’s National Museum of the American Indian and the Canadian Museum of History.

A peer committee selected the winners, who will each receive a $25,000 prize and a special-edition bronze medallion in recognition of their exceptional work. Video portraits featuring each of the artists have been created in their honour.

“Gerald McMaster has curated numerous exhibitions that have been pivotal in changing opportunities for Indigenous artists in this country and abroad. He has changed the intellectual and creative spaces for Indigenous art within institutions,” noted Dr. McMaster’s nominators Jocelyn Anderson and Sara Angel, both of The Art Canada Institute along with Aileen Burns and Johan Lundh of Remai Modern.

“McMaster has played a critical role in transforming the presentation of institutional collections of Indigenous art and in bringing together the historical and the contemporary to change the conversation around permanent collections,” they continued.

Toronto-based visual artists Carole Condé and Karl Beveridge have also been awarded a Governor General’s Award this year, in the category of Artistic Achievement.

The art duo is known for their socially engaged photography that explores local and global issues concerning the environment, climate change, health care, mass media, workers’ rights and immigration. Condé and Beveridge attended OCAD University when it was named the Ontario College of Art in the 1990s and were the recipients of an Honorary Doctorate from OCAD U in 2010.

Congratulations to all recipients of these prestigious awards! 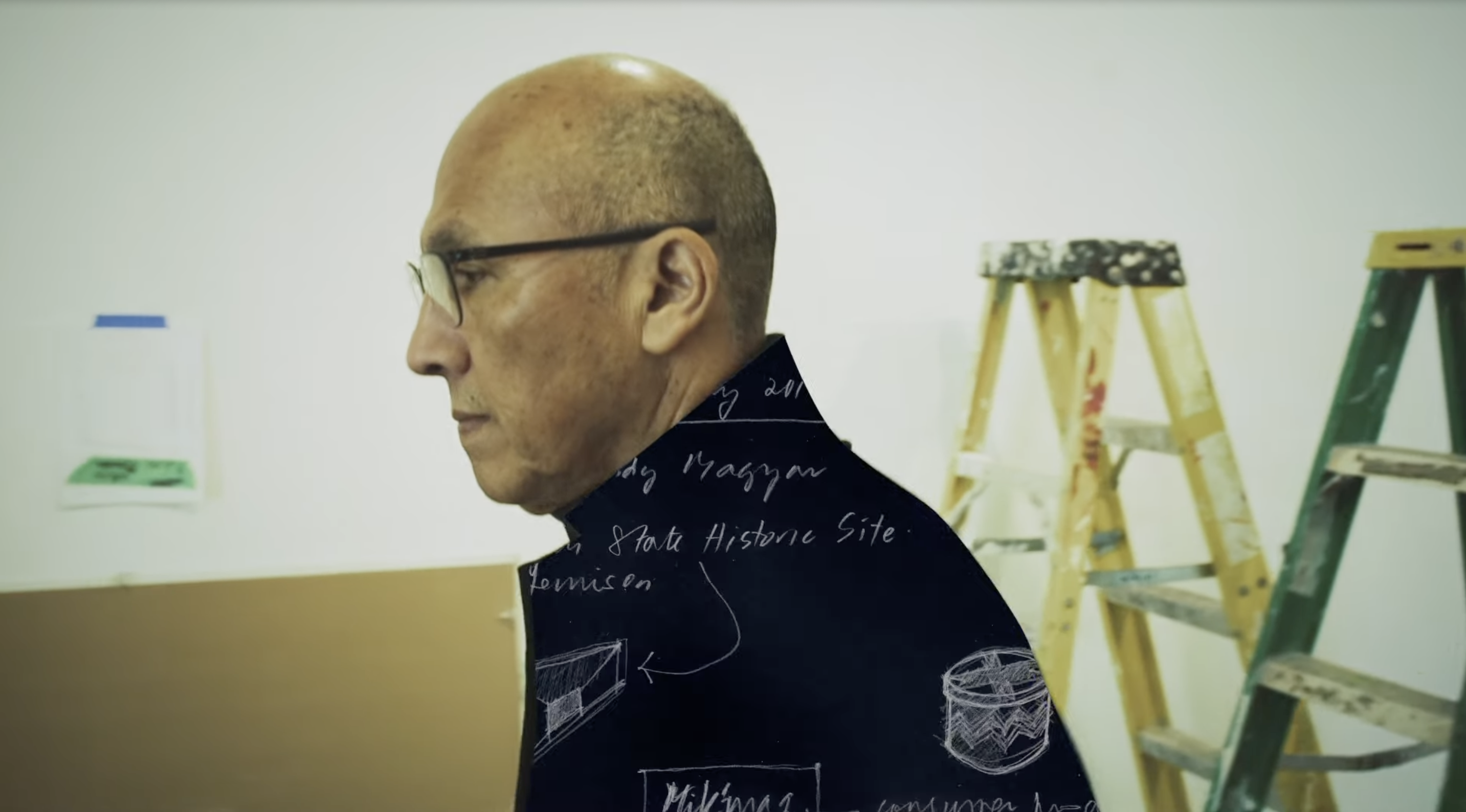 Coffee Chats w/ is a series of virtual casual gatherings with the CEAD team with industry guests. Hosted virtually in small intimate groups, these gatherings will provide a space for group conversations with practitioners who are interested in supporting OCAD U students and grads to offer mentorship, and share their professional insights and journey, while collectively creating an online community.

Alana Traficante is a Toronto-based writer, curator and gallery director. She graduated from OCAD’s Criticism and Curatorial Practice MFA program in 2016 and is currently the Executive Director of Gallery 44 Centre for Contemporary Photography, a non-profit artist-run centre in Toronto. Previous positions include: Acting Curator of Contemporary Art at the Art Gallery of Hamilton, Administrative Director at Hamilton Artists Inc., and Vice Chair of the Board of Directors of Supercrawl. Before her studies at OCAD, Alana completed a BA in Art History at the University of Toronto (2004), and subsequent continuing education at McMaster University, Fleming College and Mohawk College. She currently serves on the Advisory Board and Acquisitions Sub-Committee of the McMaster Museum of Art.

Interested in joining our next Coffee Chat? Sign up here on Ten Thousand Coffees, and use the office hour feature to RSVP. Ten Thousand Coffees is an online mentoring and networking platform that’s used by emerging talent and professionals around the globe.

Coffee Chats w/ is a series of virtual casual gatherings with the CEAD team with industry guests.