David Alan Wilson had a love for design and typography that led to his 40-year career as a graphic designer, art director and sessional instructor at OCAD University in the Faculty of Design. He passed away on July 15, 2022.

"I loved his sense of humor and his quick wit. He always had a way with words, the right words at the right time. He was very collegial, loved teaching and truly loved working with students," remembers Faculty of Design Professor Keith Rushton.

After studying design and painting at Sheridan College in Oakville, Wilson apprenticed for several years in traditional graphic design and communications studios in Toronto. His first professional position was as a copy person at the Globe and Mail newspaper. Later, he worked on a wide range of projects including as an art director of magazines, periodicals, photoshoots, posters and advertising material.

Notably, he headed the art departments at several publications including Canadian House & Home Magazine, The Financial Post Magazine and The Financial Times of Canada. He was the first art director to lead the National Post's Weekend Post and served as an associate art director on Saturday Night Magazine, a general interest publication produced in Toronto until 2005. He also worked as a designer on several other print projects.

His greatest passion was in the role of poster designer. He had long been involved in the Toronto theatre scene designing posters for productions at Toronto's Theatre Passe Muraille and The Canadian Stage Company, New York's Mercury Theatre and the Festival International de Mime de Montreal.

Wilson later taught typography and advertising as a sessional instructor at OCAD University in the Faculty of Design. He was celebrated by students for his generosity with feedback, affable sense of humour and relaxed nature. Students note that Wilson encouraged them to develop their own sense of style and appreciated his real-world design experience a companies across Toronto.

While teaching he served as a consulting designer, specializing in corporate publication design and corporate social responsibility reports. In his spare time, he found solace at his cottage near Algonquin Park, taking excursions in his vintage canoe accompanied by his dog. 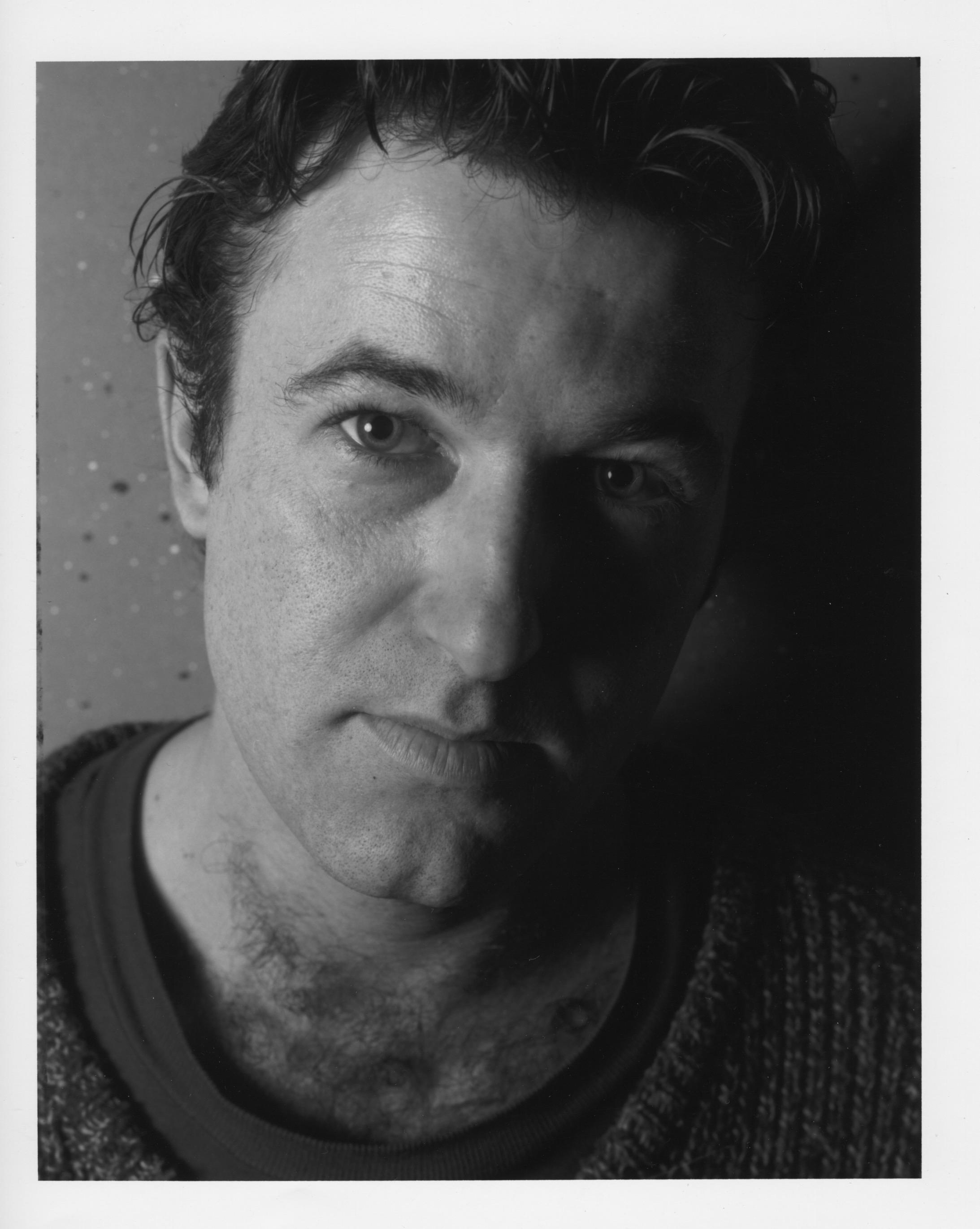