Assistant Professors Michael Lee Poy & Kestin Cornwall sit down with their guests Sydney Gittens, Natia Lemay, Ehiko Odeh, Kayla Wallace,  Kaylee Meyer, Adé Abegunde.  They discuss OCAD U, art, and what inspires their work and how OCAD U and their community can assist them moving forward. You will enjoy the discussions, we promise.

View at your convenience any time after June 1st, 2021
Available at blackocadu.ca & on Youtube

Earlier this month, the 2020 RBC Newcomer Arts Awards were given out to 10 Toronto-based artists who hail from countries all over the globe. Fourth-year Sculpture & Installation student Helio Eudoro, a Brazilian-Canadian multi-media artist, is the recipient of one of those prizes, valued at $2,000.

The award is administered through the Toronto Arts Foundation’s Neighbourhood Arts Network, and sponsored by RBC, and is given to skilled artists working in any discipline. The award is designed to help offset barriers faced by newcomer artists, such as access to resources, community and funding to create new work.

Through his photo-based multi-disciplinary work, Helio explores layers of visibility that cross dimensions such as gender, sexuality, the body, income, immigration, age and other forms of social and cultural exclusion. Winner of the Acquisition Prize of Salão de Arte de Ribeirão Preto in 2001 and granted the Grand Prix by the Salão do Paraná in 2003, Helio has appeared in major Brazilian art exhibitions such as Salão do Jovem Artista from the Mercosul Biennial Foundation, Salão da Bahia, Salão de Arte de Porto Alegre and Museu de Arte Contemporânea do Rio Grande do Sul. His works are in the collections of renowned museums and galleries in Brazil. Helio holds a Master’s degree in Business Marketing from the ESPM (Escola Superior de Propaganda e Marketing), Porto Alegre, Brazil.

Image: Invisible by the Law by Helio Eudoro (2019), digital photography. 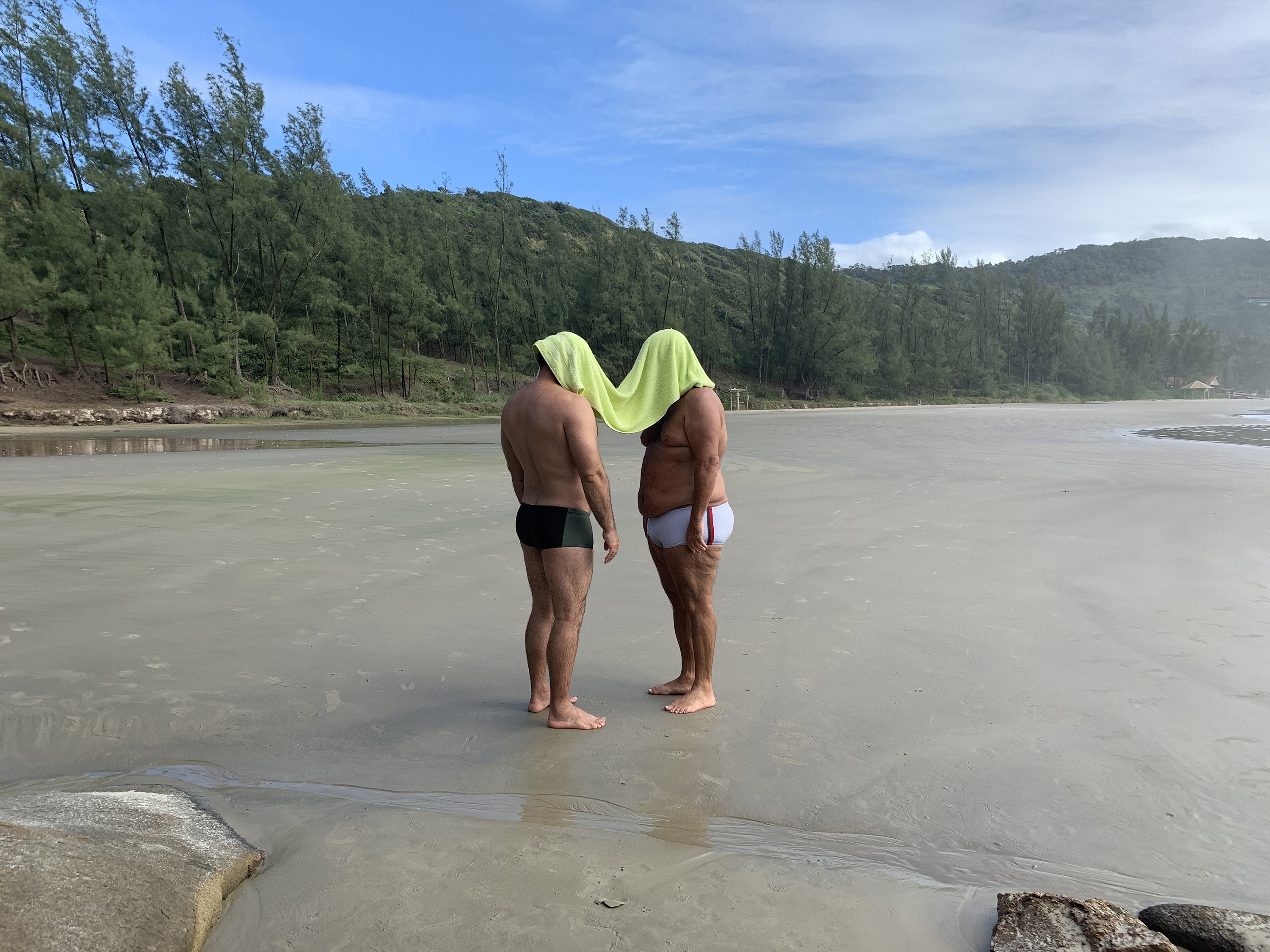