OCAD University’s President and Vice-Chancellor Ana Serrano is the 2021 recipient of the Crystal Award for Digital Trailblazer, an honour bestowed by Women in Film & Television Toronto (WIFT Toronto). The award recipients were announced on November 2, 2021.

The Crystal Awards recognize Canadian women who are leaders in the film, television and media industries, and celebrate excellence in creativity, entrepreneurship, innovation and leadership. Serrano joins Dr. Shirley Cheecho, Jennifer Holness, Anita Lee and Jane Tattersall who will receive their awards on March 8, 2022 at WIFT Toronto’s first in-person gala since 2019.

Since its inception in 1988, more than 150 exceptional women have received Crystal Awards, which also recognize the commitment by recipients to mentoring the next generation of creators and industry leaders. Crystal Award winners have a minimum of 10 years of experience in the film industry and are selected by an independent jury of previous award recipients.

“It truly is an honour to be recognized by Women in Film & Television Toronto and to be among so many distinguished industry leaders and changemakers. WIFT is a critical organization that celebrates and propels the careers of women in media and I’m so pleased to be a part of their ecosystem,” said President Serrano.

Before joining OCAD U as President and Vice-Chancellor in July 2020, Serrano was the Chief Digital Officer (CDO) of the Canadian Film Centre (CFC) where she founded CFC Media Lab, the world-renowned and award-winning institute for interactive storytelling.

As CDO, she drove the digital evolution of the CFC, which resulted in its current form as a product and company accelerator and creative production house. In 2012, she launched Canada’s first digital entertainment accelerator IDEABOOST with founding partners Shaw Media, Corus Entertainment and Google.

Throughout her career, Serrano has directed the development of more than 140 digital media projects, mentored more than 70 start-ups and has received numerous awards from the digital media, film and theatre industries in Canada, United States and France.

The 2021 awards are sponsored by major multinational media and entertainment companies, Bell Media Inc., Entertainment One Ltd. and Company3. 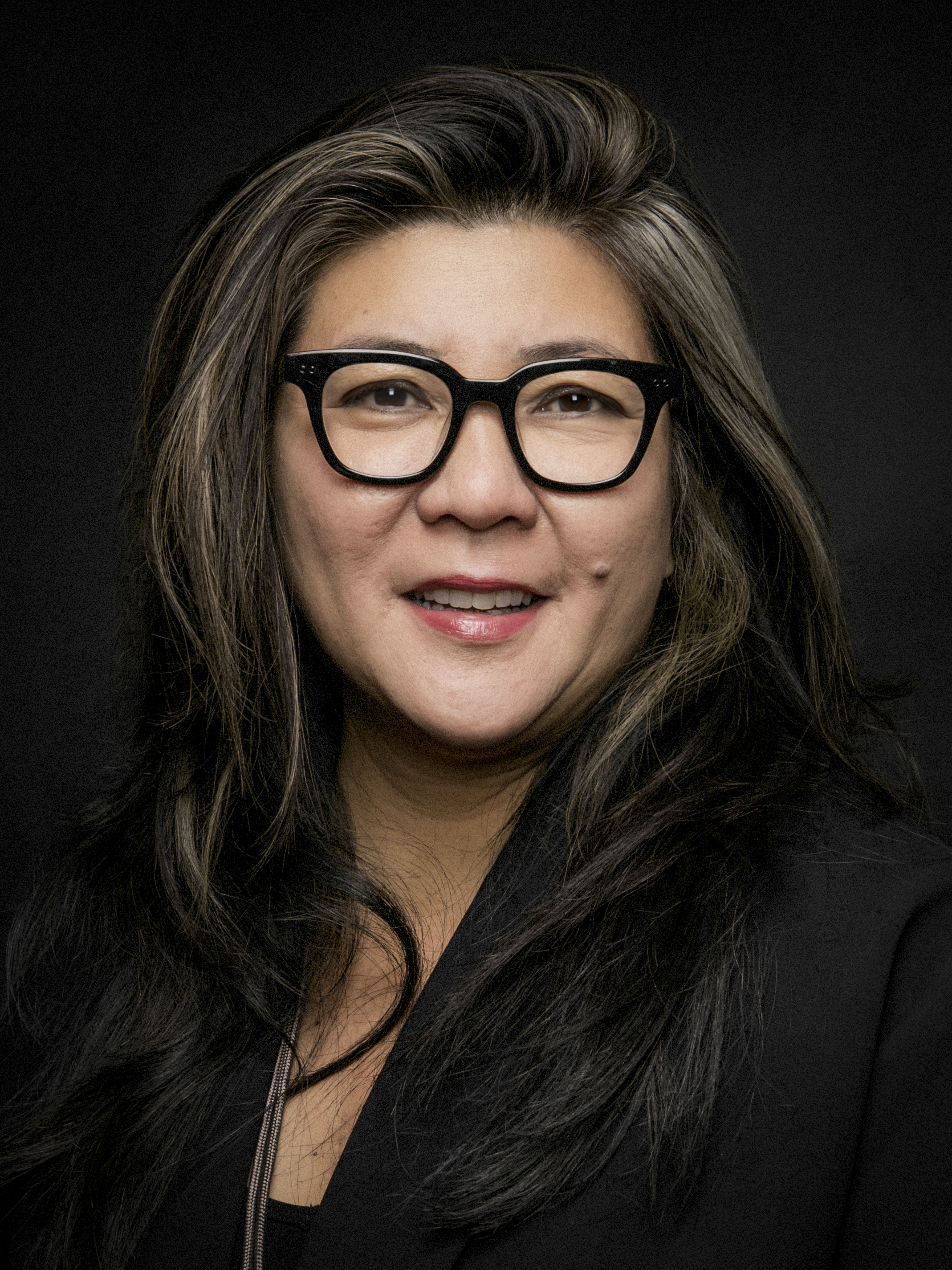