It may be different this year, but OCAD University’s GradEx 105 continues to impress art enthusiasts by adding a new and exciting twist to what is traditionally Toronto’s largest free art and design exhibition of the University’s graduates.

Normally a five-day in-person annual event attracting thousands of guests, this year's exhibition moved online and has continued to provide graduates with opportunities to showcase their talents and connect them with potential employers and buyers through three new platforms: an online exhibition that launched on December 15, videos on OCAD U LiVE, the University’s 24/7 video channel, and outdoor public art projections.

Hullmark is the presenting sponsor and the University received $170,000 from the Province of the Ontario Reconnect Festival and $12,500 from the City of Toronto’s Winter Activation to support GradEx105’s online transformation.

Beginning on February 22 and throughout March, the University is featuring free public art projections at 12 sites on the OCAD U campus, showcasing the work of 70 recent graduates, representing a wide range of the University’s programs and disciplines.

Produced with the support from Hullmark, the Province of Ontario's Reconnect Festival Program, the City of Toronto Winter Activations Grant, and in partnership with the Toronto Entertainment District BIA, these public activations will feature large-scale, outdoor projections from the windows of the University’s properties, and from strategically placed, flat-screen monitors along pedestrian routes.

“We take great pride in sharing the tremendous talent of our graduating students with the City of Toronto,” says Ana Serrano, President and Vice Chancellor. “Our reimagined GradEx 105 shines a light on our ability to pivot and innovate while supporting our community’s efforts to animate our neighbourhood and give joy to Torontonians during an unprecedented time.”

Projections will take place nightly at OCAD U’s main buildings from February 22 and throughout March:

As part of GradEx 105, presenting sponsor Hullmark will also host a display of graduate work at one of its sites in Toronto’s west end (950 Queen St. W.).

An additional component of GradEx 105 is the Poster Exhibition Series, taking place at selected sites across the neighbouring Toronto Entertainment District BIA. Pop-up poster displays will launch throughout March at various locations in the entertainment district and on Queen St. W.

The multi-site presentation is designed to complement the continuous projections on the OCAD U campus.

The unique poster series is made possible with the kind support of the City of Toronto Winter Activations Grant, and with the coordination efforts of the Toronto Entertainment District BIA Office.

Funding provided by the Government of Ontario

Produced with the support of the City of Toronto, BIA Winter Activation Grant 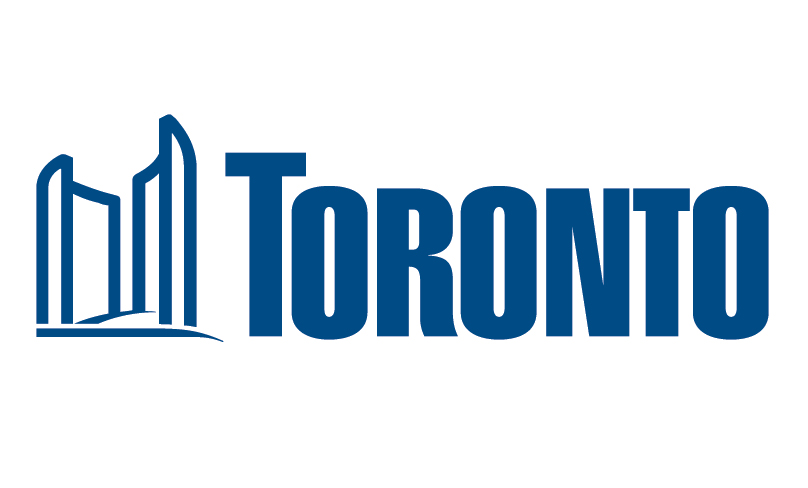 In partnership with the Toronto Entertainment District BIA 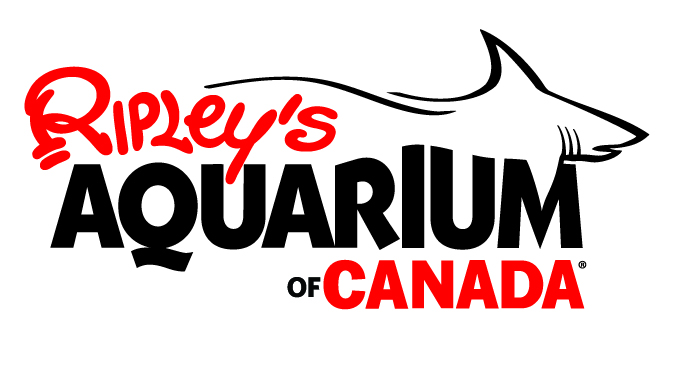 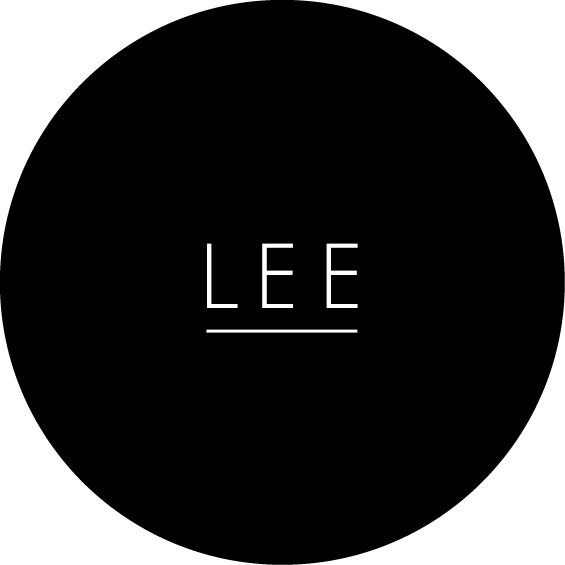 Indigenizing the (Art) Museum: This Month

Music for Mondays (study with me)