The Honorary Degree Committee, chaired by Chancellor Salah Bachir, selected the recipients from a list of nominees submitted by the OCAD University community.

“It is a great pleasure to present these degrees to four extraordinary Canadians who have made a remarkable impact on society. They represent the resilience, creativity and values that will guide us through the COVID-19 pandemic and help us to make a better post-COVID world,” said Dr. Sara Diamond, OCAD University President and Vice-Chancellor. “They will inspire and help us celebrate our graduating students.”

In response to current ongoing physical distancing and travel restrictions, the university will hold a virtual convocation on Friday, June 12.

The convocation celebrates the graduation of more than 700 students. Also, student medal winners will be presented with their awards, and a number of faculty members will be honoured with teaching awards for their exceptional contribution to the university 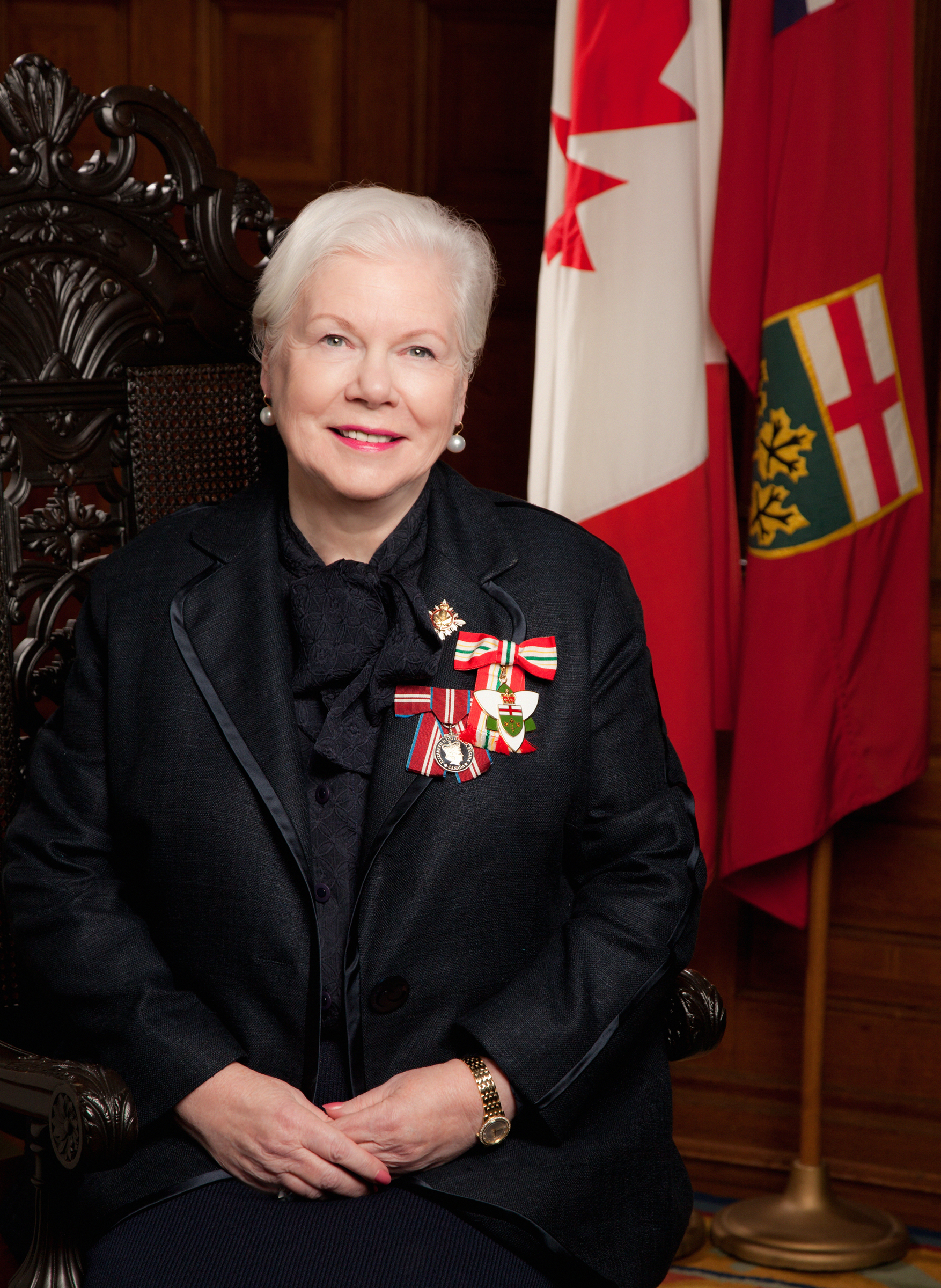 The Honourable Elizabeth Dowdeswell is the 29th Lieutenant Governor of Ontario. As the representative of Her Majesty The Queen, Ms. Dowdeswell carries out constitutional and ceremonial duties and facilitates healthy citizen and community engagement.

Ms. Dowdeswell has served the public interest at all orders of government and in the private sector. She contributed globally as Under-Secretary-General of the United Nations and Executive Director of the United Nations Environment Programme. In Canada her diverse portfolios ranged from education and culture to environment and the management of complex public enquiries. She was the founding President and CEO of the Nuclear Waste Management Organization, and later the President and CEO of the Council of Canadian Academies. She has served on the boards of Canadian and international corporate and non-profit organizations.

Since taking office in late 2014, Ms. Dowdeswell has challenged Ontarians to think deeply about their role not just as residents of a province, but as global citizens. Building resilience and sustainability through inclusive economic prosperity, environmental stewardship and social cohesion as well as safeguarding democracy have been the focus of her mandate.

Jim Logan (Cree/Sioux-Métis) has changed our cultural landscape through a profound contribution in visual arts and culture through his practice as a visual artist, curator, and arts administrator over the last 35 years.

Logan's dynamic narrative paintings portray Indigenous survivance by depicting the realities of dealing with colonial trauma. They have been included in seminal exhibitions that initiated the Indigenous Art movement in Canada and his work has also been included in important touring national and international overviews of contemporary Indigenous art.

From the Yukon, to British Columbia, to Nova Scotia, to the nation's capital, Jim Logan has advanced Indigenous rights through the arts in service and leadership. He has been a trailblazer in illuminating a path for Indigenous arts and culture. 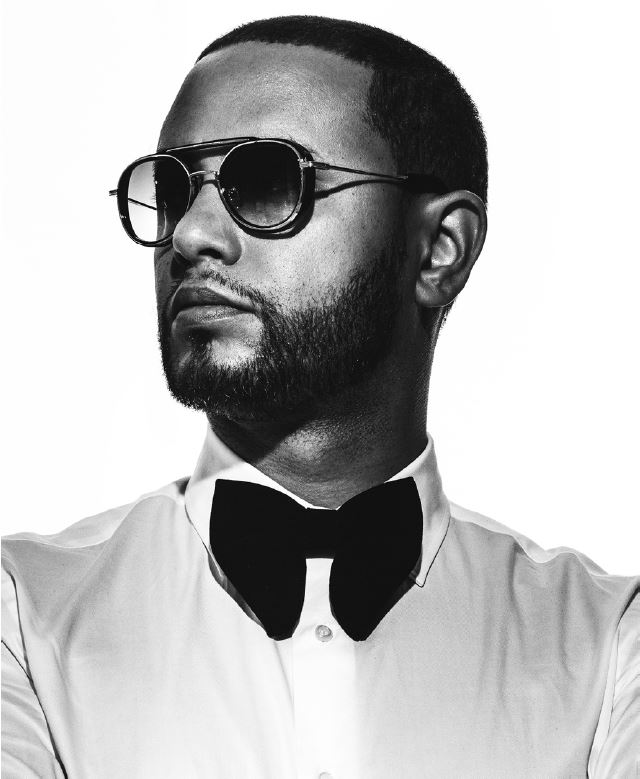 Toronto-GTA born of Trinidadian and Swiss descent, Julien Christian Lutz, known professionally at Director X, is one of Canada’s most respected short form/music video directors. Having started out as a graphic designer of event posters and comics, his graphic design-influenced aesthetics and storytelling continues to define and redefine the look and feel of music, especially Hip Hop and R&B music, with talent such as Drake, Rhianna, Sean Paul, Jay-Z, and Miguel. His award-winning forays into commercials, television shows, and commercial filmmaking have earned him prominent accolades, including a Juno Award for Music Video of the Year (2013).

Aligned with the Faculty of Design's ethos of Respectful Design, Julien's artistic vision is deeply concerned with issues of sustainability, science, and even meditation to address youth gun violence

His commitment to supporting youth has been a long part of his career and he is very active in mentoring racialized and female artists, gives talks at youth organization; and lends his expertise to the next generation of makers, for example, serving as a guest critic for OCAD University’s advertising classes. 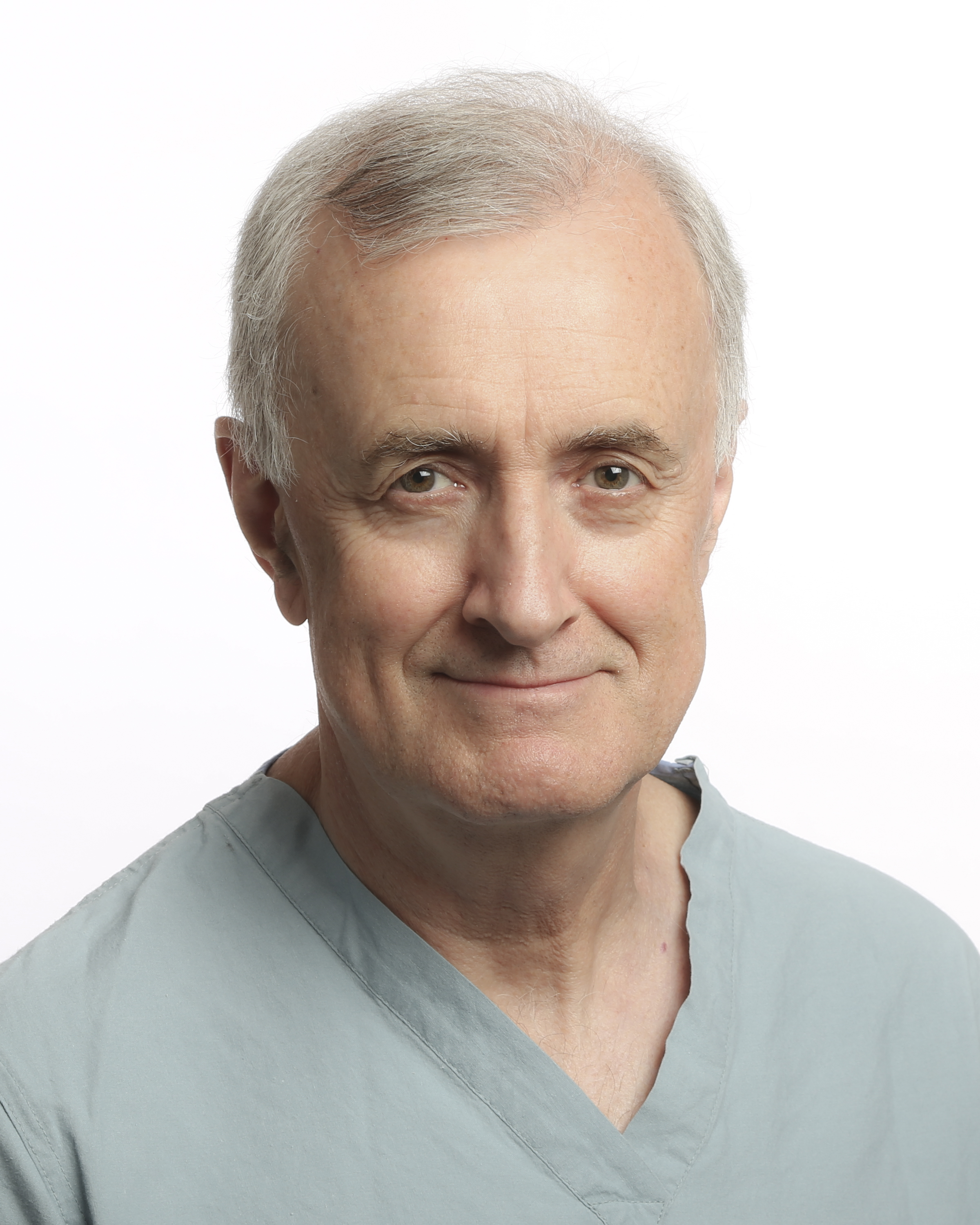 Dr. Semple is recognized internationally as a clinical leader in breast reconstruction. He has published more than 100 peer-reviewed papers in the top clinical and science journals and has continually held research grants over his career. He is also co-founder and a director of QoC Health Inc., specializing in technology and mobile health solutions and is adjunct faculty at the Massachusetts General Hospital, Boston in the Division of Wilderness Medicine, relating to his research in climate change in the Himalaya. He is a Fellow of the Canadian National Geographic Society.

Between patients he continues to paint and has had several shows of his watercolour work in Toronto galleries. Recently, he served as Chair of the Board of Governors, OCAD University, and is adjunct Senior Scholar, Graduate Faculty, in the Design for Health Program.

OCAD University celebrates these honorary degree recipients for their contribution to knowledge and culture in their creative fields, for their passionate belief in the importance of visual arts and design, and for their spirit of philanthropy in the cultural sector and beyond.

OCAD U printmaker famed for visualizing Newfoundland has passed away

Alums reflect on their diverse pan-Asian identities in online exhibition

AGO library reopening to the public

OCAD U honours faculty for their long service and dedication

Announcing the recipients of the Akin Studios 2022 Career Launcher